If you know Five Nights at Freddy’s, you know it doesn’t mess around with its profound lore. The Crying Child has among the most important stories of the franchise.

Crying Child has a small role in the actual games. But his role in the franchise lore is more significant because his death sets Michael Afton’s future actions in motion (like trying to stop his father’s animatronics).

Crying Child only appears in one FNAF minigame. Here we only see him in pixelated 2D form. In this form, Crying Child is a small kid with light skin, black eyes, and brown hair. He wears gray shoes, blue pants, and a striped shirt. As he is constantly crying, tears fall down his face. 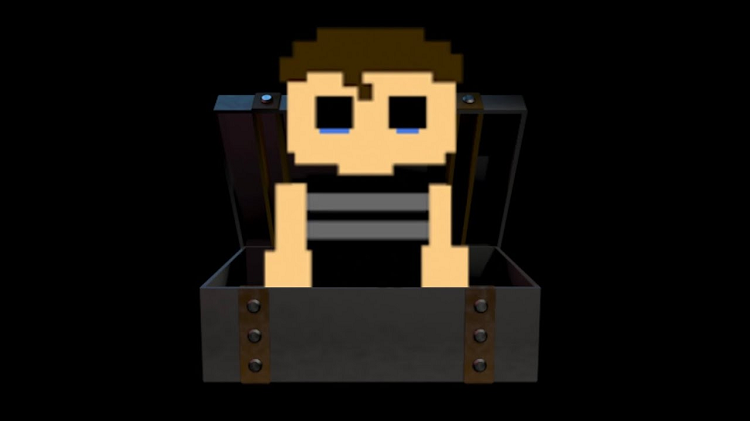 In 1983, the teenage Michael Afton had a younger brother (Crying Child). Michael and his friends used to pick on him constantly. Crying Child usually retreated to his room and sought comfort from his plushies. Here, he considered the plushies his friends, especially the Fredbear plush.

One day, shortly before his birthday, Michael locked Crying Child in his room. He banged against the door, trying to get Michael to open it, but it was a futile effort. Finally, he collapsed, crying, and the Fredbear plush told him that tomorrow was another day.

The plush urged him to leave the diner, and he soon encountered an employee in a Fredbear suit. The plush warned Crying Child to turn around and leave the opposite way unless he (we don’t know whom) caught him. The child tried to escape, but the employee blocked his path, and he saw shadows of the other animatronics trying to stop his way. Feeling hopeless, Crying Child hid under a table, crying.

He didn’t leave the diner until the next night. But after his harrowing experience, Michael still had no sympathy for him, scaring him again. And on Crying Child’s birthday, things took the darkest possible turn. Even though they celebrated his birthday at Fredbear’s Family Diner, Crying Child wasn’t having a good time. Michael and his friends were bullying him, and the situation escalated.

Michael grabbed Crying Child and forced his head into Fredbear’s mouth to give him a kiss. Unfortunately, crying Child’s weeping led to his tears interfering with the animatronic’s internal locks which led to Fredbear chomping down on Crying Child’s head, fatally injuring him.

His brother soon came to the hospital to apologize, but the Crying Child died soon after. This is likely the incident that propelled Michael Afton to attempt to end his father’s evil schemes and destroy the animatronics. 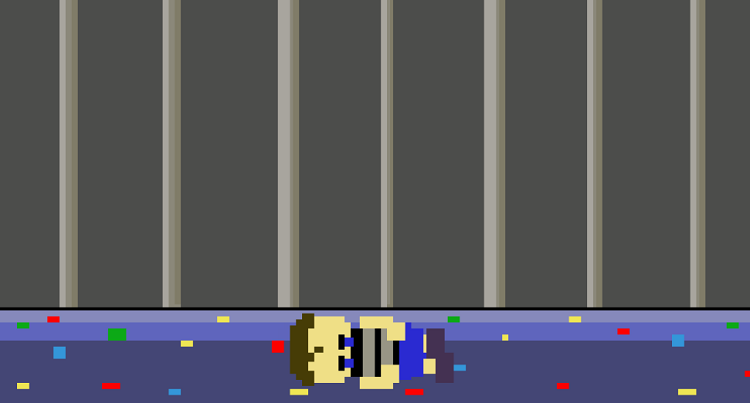 Crying Child only appears during the minigames at the end of each night. You control him as he moves around and encounters the incidents that lead to his death. We don’t see him again in any other FNAF game.

Since the Crying Child’s identity remains a mystery, we don’t know if he has any counterparts. But plenty of speculation implies that he could be a spirit possessing Golden Freddy. In fact, he could be one of two spirits possessing the animatronic, along with Cassidy.

Of course, that’s still speculation, but I found it interesting and thought it made sense—well, mostly. I think this Game Theory video covers the topic pretty substantially, so I’d recommend you take a look.

This is the more famous incident. But ironically, this one has fewer details than the Bite of ’83. In 1987, an unknown animatronic bit off part of an unidentified victim’s head. This happened at Freddy Fazbear’s Pizza. The victim remained with no frontal lobe, but they somehow survived.

The company lost its reputation as a kid-friendly restaurant, and most customers stopped coming. Due to this, the animatronics were now restricted to only wandering the building halls at night. This would keep customers safe and still allow the animatronics to keep from locking up.

Phone Guy mentions this incident in FNAF 1 as an explanation for why the animatronics move around at night.

Question: Who is the Crying Child in Five Nights at Freddy’s 4?

Answer: The Bite of ’83 is an incident that occurred at Fredbear’s Family Diner in 1983. It involves William Afton’s still-unnamed child, the Crying Child.
His older brother, Michael Afton, used to bully him. On his birthday at the diner, Michael and his friends forced the Crying Child’s head into the mouth of the Fredbear suit.
Unfortunately, crying Child’s tears made the suit malfunction, and it bit down on his head. The Crying Child soon died from his severe wounds.

Question: Does the Crying Child in Five Nights at Freddy’s Have a Name?

Answer: No, we don’t know the Crying Child’s name. But we know that he is William Afton’s son and the brother of Michael Afton and Elizabeth Afton.

The Crying Child has one of the most tragic stories in FNAF: he experiences bullying that ultimately leads to his death. But without his death, Michael Afton would not be so determined to stop the animatronics when he’s older (Starting in FNAF 1).

Because Crying Child’s story is crucial to the franchise, I recommend playing FNAF 4 and completing the end-of-night minigames.